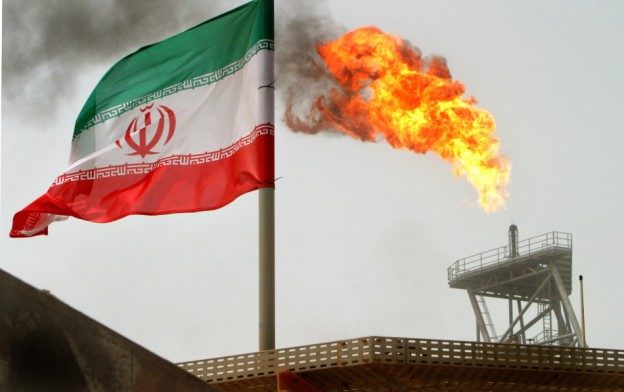 A mistake often made with respect to the Iranian nuclear deal is the belief that the United States and the European Union view a stronger Iran as an existential threat.

While the presence of another nuclear-armed Middle Eastern state is a scenario that both the US and the EU endeavor to avoid, the onus on Iranian policymakers to both save their economy from greater economic harm and ensure inclusion in a changing global energy marketplace is greater. Iran holds the world’s fourth largest oil reserves and second largest natural gas deposits, the latter of which were mostly discovered in the last two decades.

Due to sanctions, however, the energy giant that Iran could be has not grown past infancy, and has thus far been unable to develop the lion’s share of its natural gas. Indeed, Iran has turned to Central Asian nations such as Turkmenistan in order to fill shortages at home. Iranian oil production, while still sixth in the world, has regressed during every one of the past seven years, and will continue to do so if technology desperately needed to bring Iranian oil into the 21st century continues to be unobtainable.

While Iran has grown weaker, regional neighbors have become stronger. Both Turkmenistan and Azerbaijan have actively sought out ties with both East and West, and have set in motion plans to develop pipelines connecting Azerbaijani natural gas with European markets via Turkey. European markets are seeking to diversify their energy imports due to overdependence on Russia, and have seized the opportunity to work with partners that also share the Caspian Sea with Iran.

Iranian energy officials have made similar assurances regarding a similar pipeline connecting Iranian gas with European markets, though such a deal is contingent on the removal of sanctions levied against the Iranian economy. Currently, any such deal appears unlikely. Iranian negotiators are pushing a hard line with their Western counterparts, thus far refusing to accede to Western demands of greater transparency regarding Iran’s Arak heavy water reactor, and preemptively ruling out any type of “backwards step,” that is, any change in previously discussed centrifuge and uranium enrichment limits.

These types of statements could easily be bluster engineered by the Iranian political apparatus to allay fears of domestic hardliners. However, if this inflexible posture is continued, a dangerous precedent could be set that would torpedo the deal and lead to further ostracization of the Iranian economy.